Today I received a promotional text message from our old gym. It said:

“We miss you at the Gym! Rejoin at your old rate and get 30 days free! Tomorrow only. TS&Cs apply. Reply YES for details, STOP to opt out.”

A promotional text message will not bring us back in the door. You need to work a bit harder than that to gain our respect again. Here is the reason why we changed gyms and why we are never coming back to yours:

I have been a member at this gym for years and years. In fact, I wrote a blog post about it way back in 2006, and another post in 2007.  My husband used to work there and we both hang out there all the time. Well maybe not ‘both’ of us. My husband goes to the gym every day. I think about going every day, but it’s more like once a week… ok, ok, once a fortnight and sometimes it’s more like once a month. But that’s not the point right now. The point is that we have been loyal members of the same gym for ages and then when we needed them the most, they decided to treat us like crap.

Nektarios broke his foot playing soccer. The injury is very serious and the recovery period will be almost a whole year. He had to stop working, stop playing sport, stop training for his body building competition. Everything had to stop. However, being as committed as he is, my husband still insists on still going to the gym every day – even though his foot is in a cast and he has to lug around crouches to actually walk. 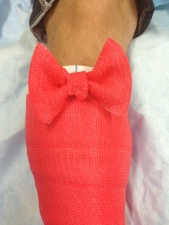 My job is to tag along with him… yes every day… ugh. I carry his towel and his water bottle, plus some other drink bottle that is filled with the blue coloured supplement and tastes really gross. And, I have to carry his weights.

Have you ever done that before? It’s really hard to put heavy weights on to the machine and then take them off again. For a body builder’s wife like me (one that doesn’t really work out every day), it can be really heavy! And it’s exhausting. Lifting Nektarios weights for him has become a work out all by itself for me.

But I also have to go to work and study and blog and clean the house and do all the other things that I have to do in my life which keeps me from going to the gym in the first place. So, Nektarios asked the gym if he could have a friend come along and help him, instead of me.

His friend could be the weight buddy. His friend could lift the weights and carry the towels and the boys could have boy chats about gym stuff that doesn’t interest me in the slightest. It was a great idea! But…

Quite rudely, I might add. They said, if Nektarios needed a gym buddy to help out, then the gym buddy would need to pay a casual rate or become a member at the gym. There was no discount offers or any consideration given at all. It was a strict rule – if you are not a member then you can not be in the gym. 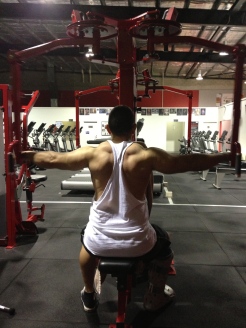 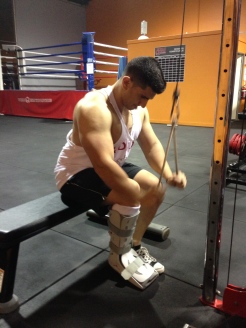 We asked if one of the gym staff could help out instead. Their response was that if Nektarios wanted a Personal Trainer, then he would need to hire one of the gym trainers directly and pay them an hourly rate. Seriously? They have got to be joking. 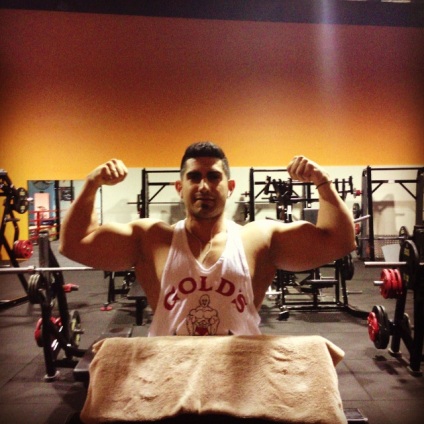 After that, we packed our bags, quit the gym and found another one to join.

Now we train at World’s Gym in Springwood. It is open 24 hours a day and it’s very close to our house. The only bad thing is that I no longer have an excuse not to exercise. The gym is open all the time… so we can go at anytime.